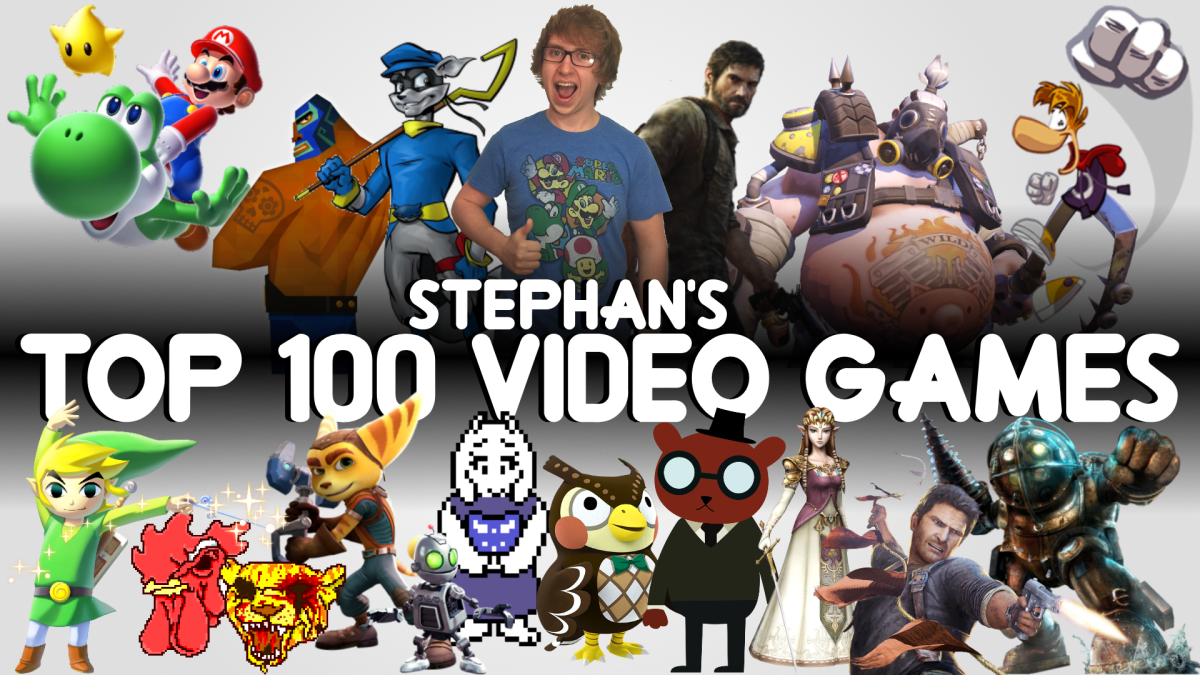 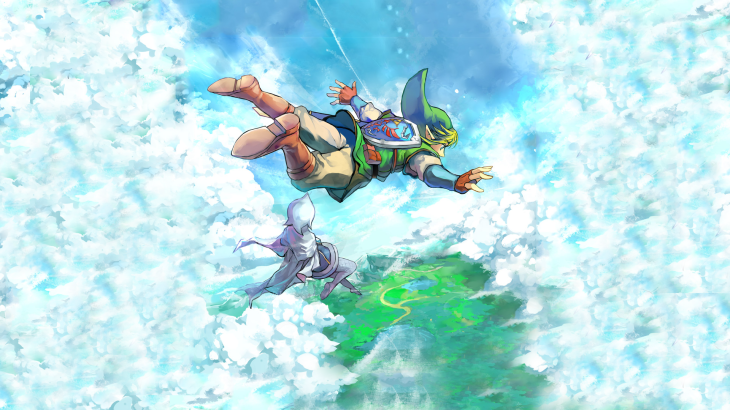 See here’s the thing. Most hardcore players don’t like getting up and moving around to play their games. They scoff at Kinect and motion controllers, and when you take a series that for over 25 years has been played stationary on a couch and make it motion controlled, well, people aren’t going to be very happy. But back in grade 8 when I got Skyward Sword excited 13-year-old me was stoked to get up and swing my Wiimote around. For the majority of my 70+ hours playing I was standing up in my living room, hacking and slashing. I had such a blast with Skyward Sword and vividly remember pirate ship in the desert, the battles to contain Demise, the boss battle challenge to win the Hylian Shield… so many awesome memories. 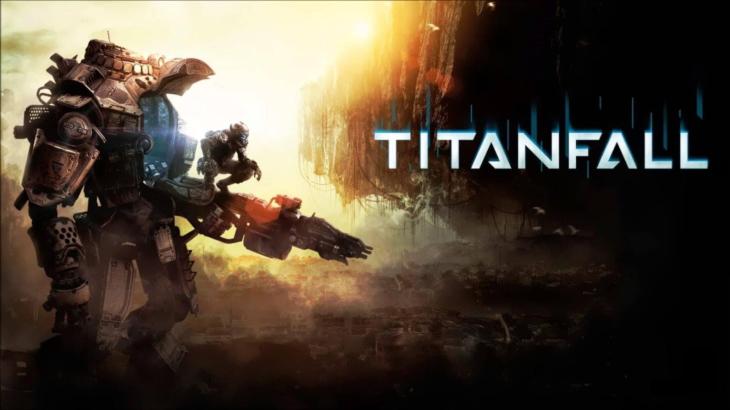 Titanfall was pitched to the gaming community as the first truly next-gen game. That was a lie, it was just an online shooter. But! It was a really fucking fun online shooter. With a booming online community, I never had trouble getting into matches for months and months after it released. My friend and I set up two TVs in the living room and played hours upon hours of deathmatch, capture the flag, domination, and pilot hunter. We mixed and matched our loadouts, tried all the titans and developed a rhythm of teamwork. We played games of capture the flag where we’d win 5-0 consistently, we were on fire. I had a blast with Titanfall and will always remember those countless hours with my friend destroying the competition. 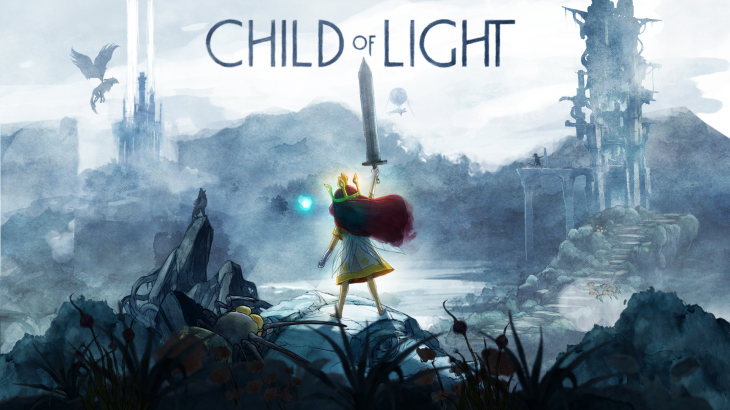 I rarely enjoy turn based RPGs. I’ve played a lot of Pokémon and Persona but then I was mainly playing for the nostalgia in Pokémon’s case and for the social link building in Persona. The actual moment to moment gameplay wasn’t for me at all. But that’s where Child of Light got it so right. The combat is still turn based but the turns are determined by a real time turn bar at the bottom of the screen. By assembling your party with slower or faster characters you can plan out the flow of combat. In this way, I absolutely loved playing Child of Light, and the incredible watery art style made everything a joy to look at. 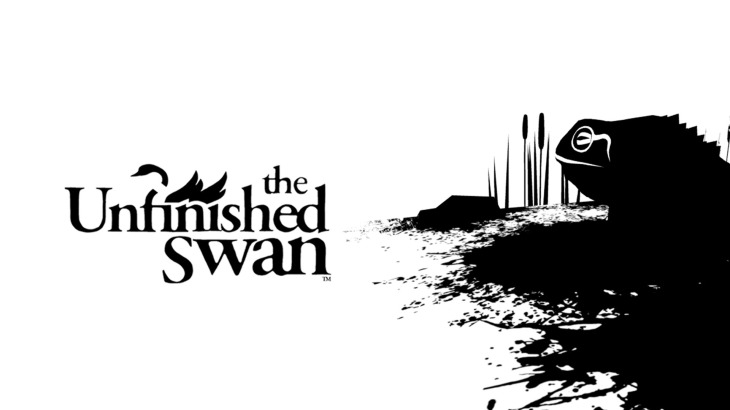 They say that a piece of art isn’t finished when there’s nothing left to add, but when there’s nothing left to take away. There’s absolutely nothing I would take away from The Unfinished Swan. From beginning to end it was a delightful experience presented in a vibrant, colourful world narrated like a children’s book. I adored my time playing and it’s a rare case of a game that was the perfect length. 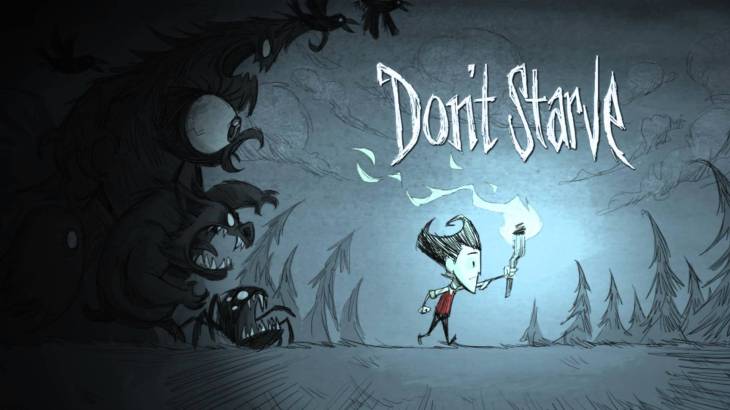 This was one of the games that my Dad and I played together. We strategized for hours over how to survive the longest, he’d tell me not to do something risky and then I would do it and die, then we’d jump right back in. I’ve played dozens of hours across PS4 and PC and Klei definitely hit on something special as shown by the runaway success of Don’t Starve. I loved my time in the nightmarish world of reticulated splines and looked forward to sitting down with my Dad and not starving. 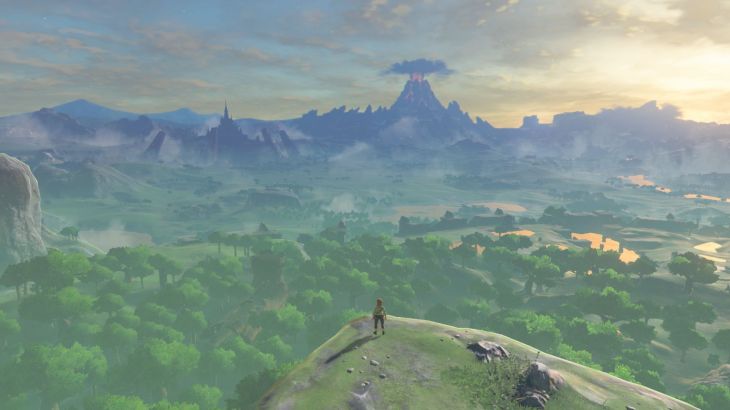 Probably the most recent game on my list, Breath of the Wild is a delightful experience from the moment I walked out of the first shrine up until right before that extremely disappointing ending. But those 75 hours in between where I beat every shrine, found every memory and tackled every divine beast. But only found like 50 Korok seeds because I have a social life and a job. The vastness and awesomeness of Breath of the Wild’s open world make it an incredibly memorable experience and one of my favourite Zelda games ever. 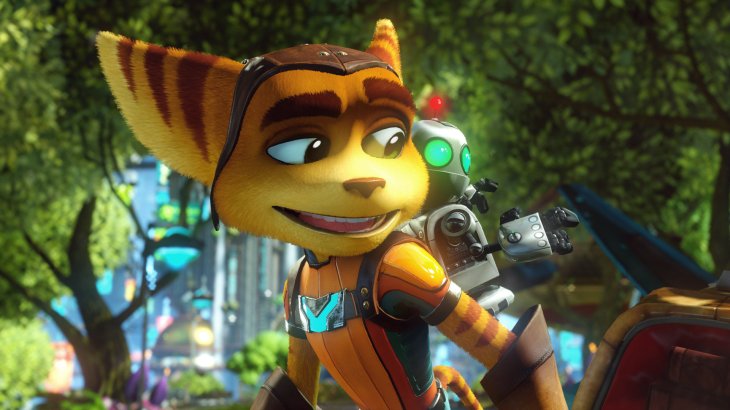 My fond feelings for Ratchet & Clank go back to playing Tools of Destruction when I first got my PlayStation 3. I played through almost the whole game next to my Dad on the couch as he watched me fumble around with the strafe mechanic for the first time. It’s that sentimental feeling combined with tight and enjoyable strafe-shooter combat that made the absolutely stunning reimagining of the first Ratchet & Clank game a standout in my books. It looks like a Pixar movie and plays like how I remember PS2 mascot platformers feeling. 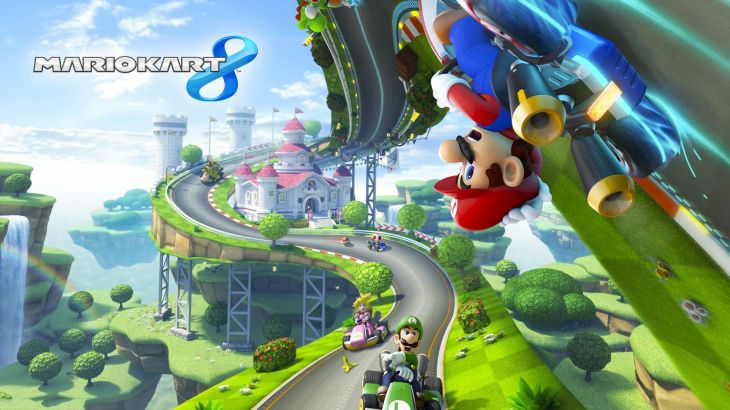 I’ve loved Mario Kart ever since my aunt moved in with her Nintendo 64 and Mario Kart 64 took over my spare time. I loved the cast of Mario Bros. doing something so silly like ripping around, dropping bananas, competing for kart supremacy. After Mario Kart 64 I played every single Mario Kart game on every platform. All of those years and hundreds of hours culminated in my favourite Mario Kart experience ever: Mario Kart 8. The first HD Mario Kart looks absolutely gorgeous, plays way better than any other kart racer I’ve ever played and was an absolute joy to play with friends and family. 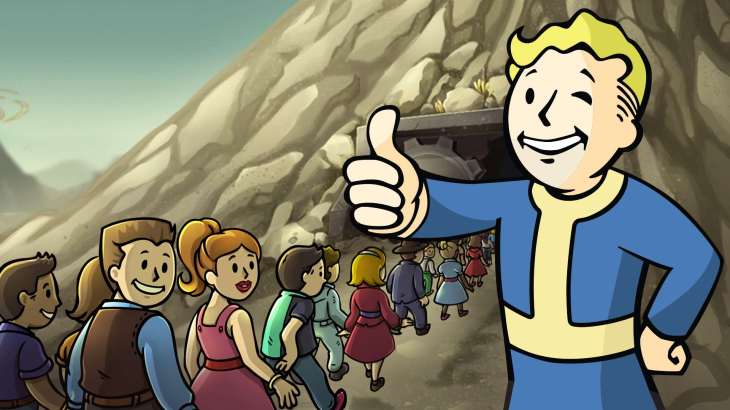 Fallout Shelter isn’t a good game. It’s really mediocre at best. But since it’s come to PC I’ve put in over 4 days, and that’s not counting the countless hours I played on mobile when it launched in 2015. I just love the aesthetic of the Fallout series and the vault building, dweller management is so addicting. Over the two years, Bethesda has added quests, customization options, more characters from the series, more rooms and most importantly of all: pets. I’ve been addicted to Fallout Shelter on and off since it launched and will probably keep playing until I get all the achievements several months from now. 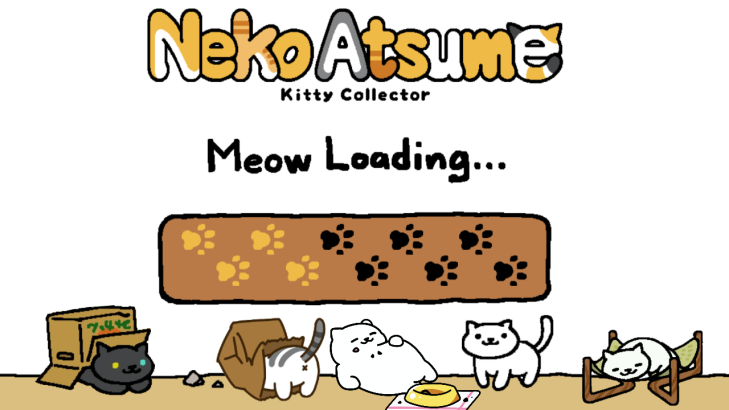 Goddamn, I love cats. Believe it or not, I got on the Neko Atsume hype train way before it blew up. A couple days after it launched in North America I saw someone on Twitter tweet out a picture of an adorable little lad named Pickles. I found it, downloaded and poured days into building out my yard, taking pictures of the kitties and finding every single little furball to add to my album. I love this game.