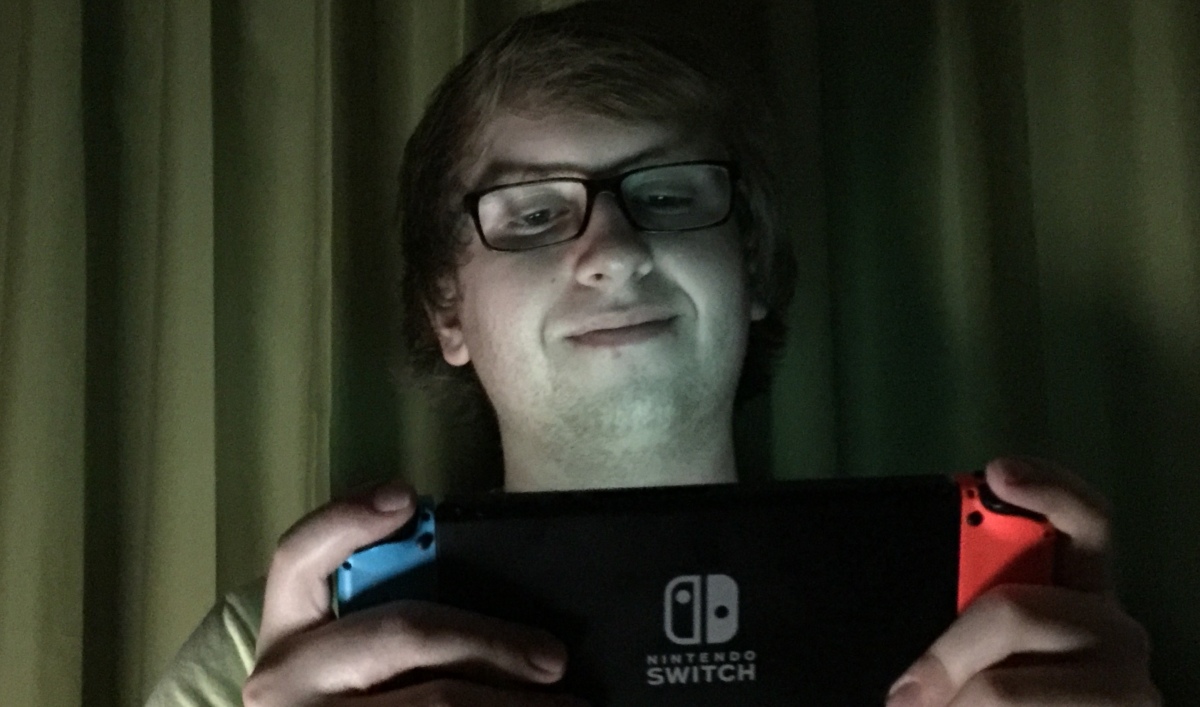 I need to stop buying games…

END_OF_DOCUMENT_TOKEN_TO_BE_REPLACED

The annual celebration of PlayStation kicked off Friday night when thousands of PlayStation fans packed into the Anaheim Convention Center for the Opening Celebration of the fourth ever PlayStation Experience. Taking a different tone than the traditional conferences we’ve seen at E3 and Gamescom, this year the stage was set with couches and chairs where various PlayStation executives and designers wearing ill-fitting blazers and graphic tees sat down and had a more personal presentation for the PlayStation fans watching. END_OF_DOCUMENT_TOKEN_TO_BE_REPLACED

I was quite disappointed by PlayStation’s E3 conference this year. There was little to no indie game presence, very few new game announcements and a focus instead on longer trailers for already announced AAA games. I was a bit worried after E3 that PlayStation was losing their way after 4 years of a fairly strong run with the PS4. I found myself gravitating towards Xbox for their strong indie support with gems like Cuphead, Below and loads of other ID@Xbox games as well as amazing support for fan requests like backwards compatibility, System UI upgrades and greater customization options. But today I was reminded why I love PlayStation so goddamn much. END_OF_DOCUMENT_TOKEN_TO_BE_REPLACED

PlayStation returned to the Shrine Auditorium in downtown LA for the first time in several years but not only was there a change venue but there was also a change in style. PlayStation’s conference was a huge step away from the usual press conferences where big wigs in suits discuss sales and price changes, announce new partnerships and entertainment initiatives. Previous PlayStation conferences have talked about TV shows like the PlayStation Plus exclusive show Powers or TV streaming services like PlayStation Vue. But this year PlayStation was all about games. The full conference was incredibly short, running just over an hour, and was all trailers. END_OF_DOCUMENT_TOKEN_TO_BE_REPLACED