@ItsYouBreakup is a narrative-driven game released for PC on August 1, 2018. It was developed and published by Brwarner Studios (@brwarner92). Screenshots taken by myself.

As a straight guy, it’s all too easy to forget how scary dating can be for different people, but It’s You: A Breakup Story puts those other perspectives front and centre for you to experience firsthand. END_OF_DOCUMENT_TOKEN_TO_BE_REPLACED

END_OF_DOCUMENT_TOKEN_TO_BE_REPLACED

We Happy Few is a survival game released in Early Access for Steam and as a Game Preview for the Xbox One on July 26, 2016. It’s being developed and published by @CompulsionGames and is expected to fully release in 2017. For more info check out their site.

We Happy Few launched on Steam and Xbox One in early access this past week and I was so excited that I dove right in. After their extremely successful Kickstarter campaign, Compulsion Games seems to have gone the Early Access route to not only receive that invaluable player feedback but also help fund the rest of the game’s development. I’ve been fascinated by this title ever since I saw the first trailer last year showcasing the dystopic and peculiar world of Wellington Wells and its denizens. There is something quite beautiful and at the same time terrifyingly disturbing about the world built in We Happy Few and something that begs exploration. So I explored and what I found left me hungry for more. END_OF_DOCUMENT_TOKEN_TO_BE_REPLACED 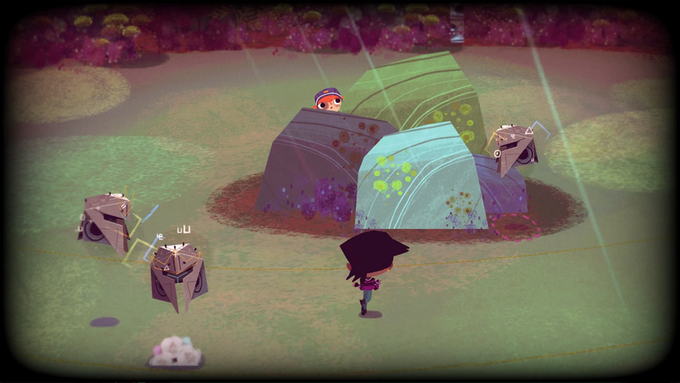 Foam Swords Games (@foamswordgames) announced a new game today called Knights and Bikes and launched a KickStarter campaign. The campaign is for £100,000 ($142,577) and will be open for 30 days. Foam Swords Games is made up of of two developers: Rex Crowle (@rexbox) and Moo Yu (@oneofmoo) who worked on notable titles like LittleBigPlanet and Tearaway. The game is inspired by the developers’ love of classic 90s games like Earthbound and Secret of Mana as well as movies like The Goonies. Music for Knights and Bikes is being composed by Daniel Pemberton (Steve Jobs, The Man from U.N.C.L.E., LittleBigPlanet). As of now Knights and Bikes is targeting a Spring 2017 release date with Kickstarter rewards expected to be delivered in April 2017. You can help get the game approved on Steam Greenlight right here! END_OF_DOCUMENT_TOKEN_TO_BE_REPLACED

Pixelmage Games have announced a new game titled Hero’s Song. CEO and former Sony  Online Entertainment president John Smedley (@j_smedley on twitter) announced the game’s Kickstarter earlier today. Smedley confirmed in a tweet that Hero’s Song is coming to PC on Steam first and then Mac and consoles at a later date. The game is being developed by a team of seasoned, veteran developers who have worked on such notable titles as H1Z1, DC Universe, Planetside 2 and many more. Hero’s Song features many deep, rich backstories that are being written by New York Time’s best selling fantasy author Patrick Rothfuss, who wrote the critically acclaimed The Kingkiller Chronicles. There is no release date given for Hero’s Song but its Kickstarter is off to a good start having almost $30,000 raised in the first hours. END_OF_DOCUMENT_TOKEN_TO_BE_REPLACED 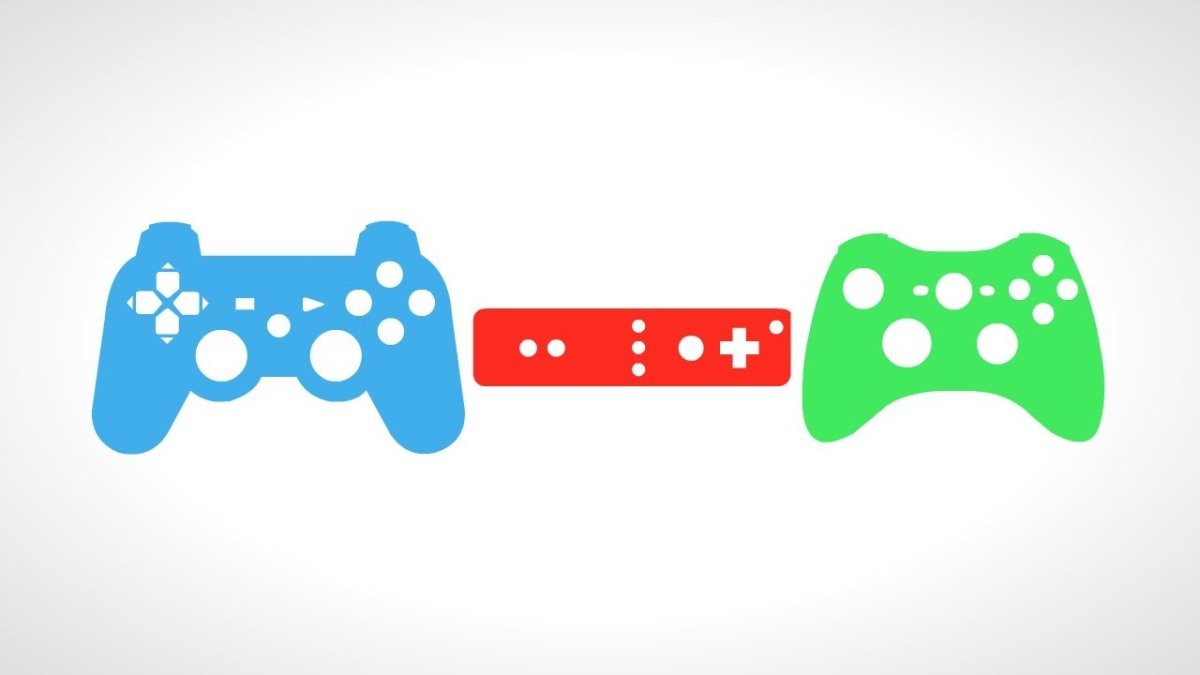 In October 2012 after having a job for a couple months I finally had enough money to buy things. It was the first time in my life where I could go, “I want that” and then buy it. My naive, little 14-year-old brain almost overloaded. The first thing I did was go out and buy an Xbox 360 with Halo 4. Up until then, I had only had a PS3 and a Wii. I had my Wii for Zelda, Mario Kart and Smash. I had my PS3 for everything else. But I bought an Xbox 360 anyways. That was the moment in my gaming life when I took myself out of the PlayStation ecosystem I had devoted myself to for so many years before. I stepped away from my PSN friends and more importantly, my trophies. I started anew on Xbox with zero friends and zero gamerscore. At the time I thought to myself “I’ll just become a big part of both!” But there are certain things about diversifying your platforms that I hadn’t considered that I wish I had.